Follow authors to get new release updates, plus improved recommendations. 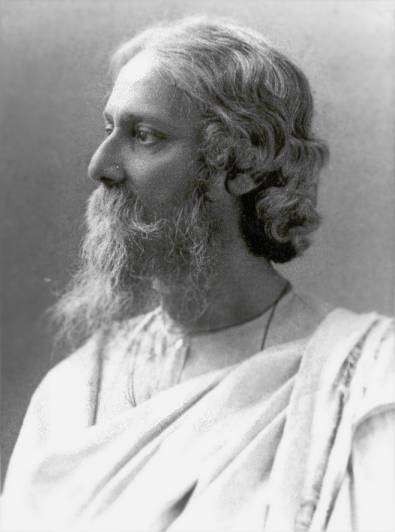 Rabindranath Tagore was a Nobel Laureate for Literature (1913) as well as one of India’s greatest poets and the composer of independent India’s national anthem, as well as that of Bangladesh. He wrote successfully in all literary genres, but was first and foremost a poet, publishing more than 50 volumes of poetry. He was a Bengali writer who was born in Calcutta and later traveled around the world. He was knighted in 1915, but gave up his knighthood after the massacre of demonstrators in India in 1919.

You May Also Buy

There are no reviews yet.

Only logged in customers who have purchased this product may leave a review.

You must need to know about Law and Orders😍📖

You can be a Master of Programming

If you love literature then you must read this book😍

Our Courier Partner
Our courier partners are the best of the best. We've chosen to work with only the finest courier services in the business so you can be assured of unsurpassed service at all times, the utmost professionalism and security, and peace of mind when sending your parcels anywhere in the world.
Advanced Search Of any Book
Log In ×