1) India is placed eighth on the overall medal tally with one gold and two bronze medals at the Asian Wrestling Championships 2021 at Almaty, Kazakhstan.

6) An apex body of Naga tribes has asked the Nagaland government not to be hasty with the exercise to prepare the Register of Indigenous Inhabitants of Nagaland (RIIN), seen as a variant of Assam’s National Register of Citizens.

8) The Centre has decided to depute 25 doctors and 75 paramedics from the paramilitary forces at an upcoming 900-bed COVID hospital being set up by DRDO in Ahmedabad.
▪️Gujarat:-
👉 CM :- Vijay Ramniklal Rupani
👉Governor :- Acharya Devvrat
👉Nageshwar Temple
👉Somnath Temple

9) New Zealand has become the first country to introduce a law that will require banks, insurers and investment managers to report the impacts of climate change on their business.
👉This law will bring climate risks and resilience into the heart of financial and business decision making.

12) India and France explored ways to strengthen cooperation in the Indo-Pacific, including under a trilateral mechanism with Australia to address emerging challenges in the maritime and space domains.

👉In the talks between External Affairs Minister S Jaishankar and his French counterpart Jean-Yves Le Drian, the French side also decided to be part of India’s Indo-Pacific Oceans Initiative (IPOI). 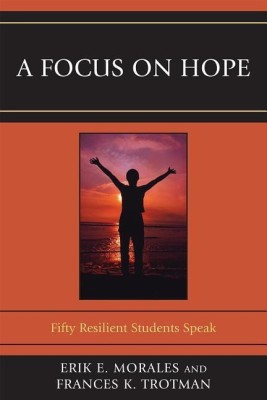 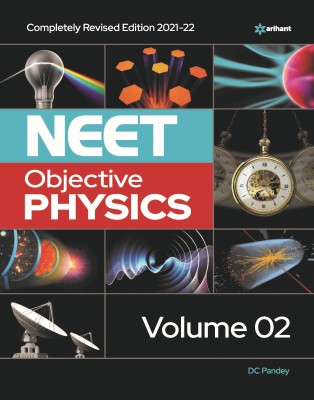 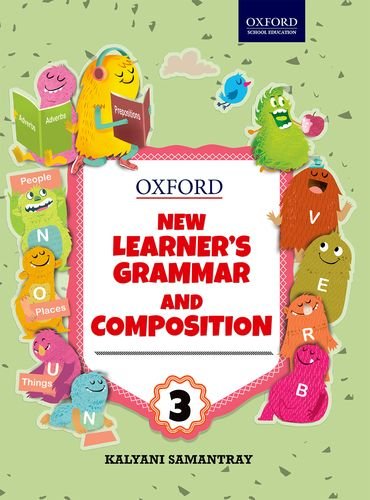 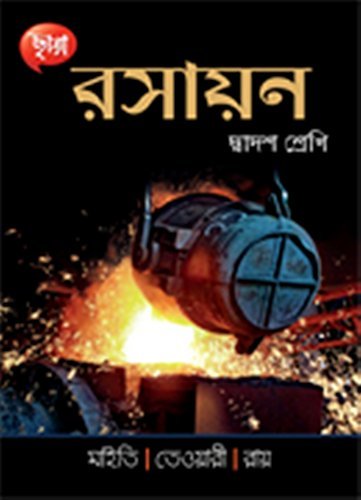 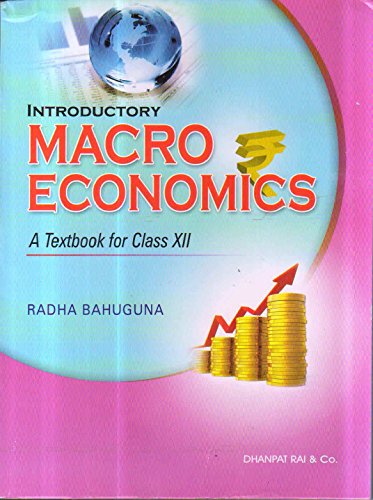 Free Delivery on orders Above 999

Top 5 Best aheli publication d.el.ed books pdf for You in 2021