3) Marketing technology startup Wondrlab has appointed Jateen Kore as its Digital Head.
👉 He will be based in Mumbai and will report to Rakesh Hinduja, Co-Founder and managing partner-content platform at Wondrlab.

5) Amitabh Chaudhry has been re-appointed as the Managing Director and CEO of the private sector lender Axis Bank for three more years by bank board.

6) The Reliance Industries Ltd (RIL) has ramped up its production of liquid medical oxygen (LMO) from zero to 1000 MT per day which constitutes more than 11% of the country’s total medical grade liquid oxygen production.


10) The United Kingdom has become the first country to announce regulation that allows the use of self-driving vehicles at slow speeds on motorways.

11) NATO has launched joint military exercises in Albania with thousands of military forces from the United States and other countries in the first such large-scale drills since World War II in the Western Balkans.
▪️North Atlantic Treaty Organization (NATO) :-
Formation – 4 April 1949
Headquarters – Brussels, Belgium 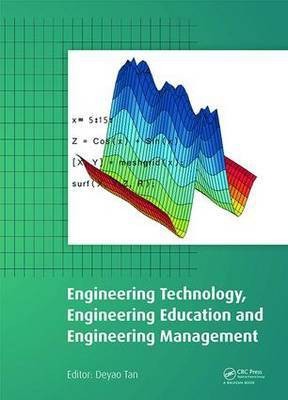 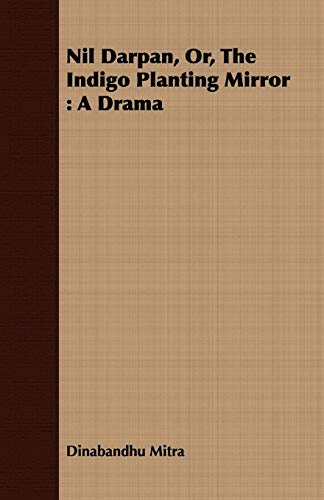 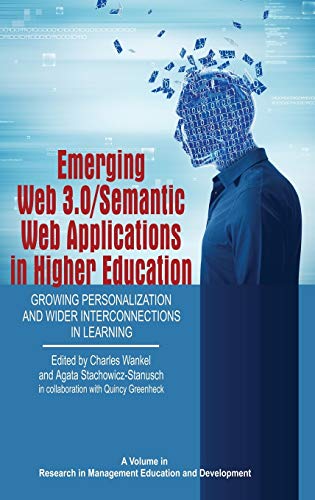 Rich Dad Poor Dad: What the Rich Teach their Kids About Money That The Poor And Middle Class Do Not!

Free Delivery on orders Above 999