The Union Public Service Commission (UPSC) is the central agency of the government which is responsible for conducting examinations for recruiting officers and staff into various services of the central government. It conducts the Civil Services Exam every year along with various other important exams. Headquartered at Dholpur House in New Delhi, the UPSC functions through its own secretariat. The list of UPSC exams conducted every year with complete details like education qualification, age and number of attempts are given as:

Civil Services Examination (CSE) is a single window entry through which the qualifying candidates are recruited into various government services including IAS, IRS, IFS, and IPS according to their marks and ranking. All India Services and Central Services (Group A and Group B) comprise around 25 services.

Educational Qualification – Candidate must be a graduate from any recognized university in India in any discipline. Final year candidates can also apply.

Educational Qualification – To appear in the Engineering Services Examination one should be an engineering graduate.

The Indian Forest Services Exam is conducted for the recruitment to Forest Services of India. IFoS Officers serve independent of district administration and exercise administrative, judicial and financial powers in their own domain. The selected applicants hold all top positions in forest departments of the state. IFS Services comes under various State cadres and joint cadres. They have the mandate to serve both State and Central Governments. The main mandate implemented in the IFS service is the National Forest Policy which ensures the environmental stability and maintenance of ecological balance.

Educational Qualification – Candidate should possess a bachelor’s degree with any one subject – Animal Husbandry & Veterinary Science, Botany, Chemistry, Geology, Mathematics, Physics, Statistics, and Zoology or a Bachelor’s degree in Agriculture or Forestry or Engineering of a recognized university or equivalent.

The Indian Economic Service along with Indian Statistical Service was constituted as a Group – A service of the executive branch of the Government of India. All the statistical posts of different ministries and department come under this division.

Educational Qualification – A candidate who wants to appear for the Indian Economic Service must have a Post-Graduate degree in Economics/Applied Economics/Business Economics/Econometrics from a University incorporated by an Act of the Central or State Legislature in India or other Educational Institutes established by an Act of Parliament or declared to be deemed as University u/s 3 of the University Grants Commission Act, 1956 or a Foreign University approved by the Central Govt. from time to time.
A candidate appearing for Indian Statistical Service should possess a Bachelor’s Degree with Statistics/Mathematical Statistics/Applied Statistics as one of the subjects or a Master’s degree in Statistics/Mathematical Statistics/Applied Statistics.

Medical Fitness – As per UPSC guidelines, a candidate must be medically fit. The applicants who successfully clear the exam have to undergo Medical Examination Part-II (i.e. X-Ray examination of the Chest) by the Central Standing Medical Board. Only those people are appointed who are declared fit after the medical examinations.

Age – The appearing candidate should be at least 21 years in age and not more than 30 years.

Number of Attempts – There is no restriction on the number of attempts.

UPSC conducts the exam for the post of Assistant Provident Fund Commissioners every year. The duties of APFCs is to look after the work of Accounts, Recovery, Enforcement, Administration, Cash, Legal, Computer and Pension which include the statutory and administrative functions. APFCs also conduct an inquiry, work for the settlement of claims, general administration maintenance of Cash Book/ Reconciliation of Bank Statements MIS returns.

Educational Qualification – Applicants must be possess a graduation degree from a recognised institute.

Age – The applicants willing to appear for the UPSC APFC Exam must have not attained the age of 35 years.

Special Class Railway Apprentices Exam (SCRA) is conducted by the UPSC for the recruitment of Special Class Apprentices into the Indian Railways Institute of Mechanical and Electrical Engineering for an undergraduate course in mechanical engineering. The recruitment is held in two stages – written examination and personal interview. Those who clear the interview after the written exam are recruited as SCRA by the Indian Railways.

Educational Qualification – The appearing candidate should have passed the intermediate exam with Physics, Chemistry, and Maths from a recognized board.
The candidates who have passed the first year of graduation with second division are also eligible for this exam.
The candidates who have cleared the Pre-Engineering with at least second division can also appear for SCRA examination.

Number of Attempts – There is no restriction on the number of attempts.

Combined Defence Services Exam (CDS) is a three stage exam consisting of written examination, personal interview followed by medical examination. The exam is conducted twice in February and November. The candidates who qualify the national level examination are recruited as officers in the Indian Army, Indian Air Force, Indian Naval Academy, Officers Training Academy, and Military Academy and are provided a stipend of INR 21,000 every month. Only unmarried graduates are permitted to take the exam.

NDA and NA exam is conducted twice a year by UPSC to gain entry into the National Defence Academy and Indian Naval Academy. This exam inducts officers into the Indian Defence Forces including the Army, Navy and Air Force. The cadets of all three armed services are trained together in the academy before going with the pre-commissioning training. Admissions are accepted via written examination which is followed by an SSB interview. After both the tests, a medical test is also conducted to keep a check on the overall health and physical fitness of the candidate.

Age – The candidate should be ranging from 16 and a half to 19 and a half while appearing for the exam.

Number of Attempts – No restriction

Combined Medical Services Examination is conducted by the UPSC for recruiting candidates into the various services such as Indian Ordnance Factories Service, Indian Railways, etc. functioning as Medical Officers under the Government of India. For this exam, the candidate should be a qualified doctor. Usually, the forms for this exam are available in September and the examination is conducted in January. Candidates are selected on the basis of a written examination followed by an interview.

Age – A candidate appearing in CMS Examination must not have attained the age of 32 years. The upper limit is relaxable in certain cases.

Number of Attempts – There is no limit to the number of attempts.

UPSC conducts Geo-Scientist and Geologist Exam for recruiting people into the Geological Survey of India, Ministry of Mines and Ministry of Water as geologists, geophysicists and chemists. Not only this, but people are also recruited for the post of hydrogeologist in the Central Ground Water Board.

Age – Candidate must be between 21 to 32 years for Geologist, Geophysicist & Chemist posts and between 21 years to 35 years for Jr Hydrogeologist posts.

Number of Attempts- No limit.

Educational Qualification – A Bachelor’s degree from a recognized university or equivalent.

Physical Standards – The candidate should match the physical standards as defined by the UPSC.
(Females cannot apply for BSF and ITBP).

Age – The candidate must have attained minimum 20 years age and should not be more than 25 years in age.

Number of Attempts – There is no limit. A candidate may appear several times in the exam depending on the age. 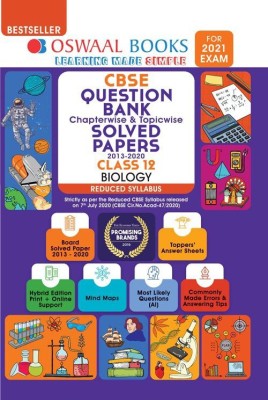 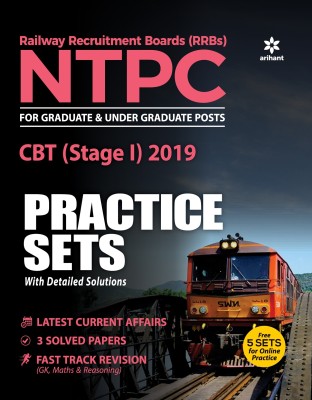 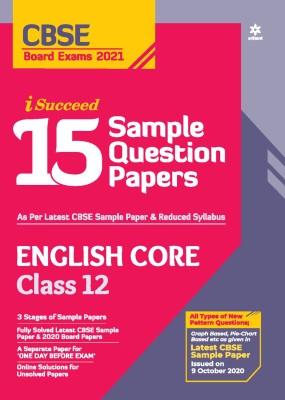 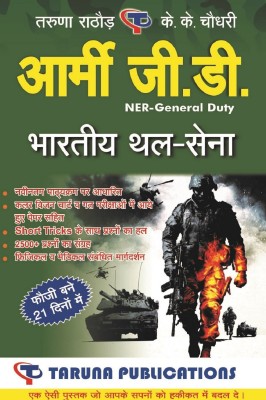 Follow Us
Make Money with Us
ABOUT US
Contact to LOCAL MARKET
Privacy Policy
REFUND POLICY
Terms and Conditions
Become an Affiliate
Affiliate Login
Affiliate Dashboard
About LM Wallet
Download Return Slip
Search
Our Courier Partner
Our courier partners are the best of the best. We've chosen to work with only the finest courier services in the business so you can be assured of unsurpassed service at all times, the utmost professionalism and security, and peace of mind when sending your parcels anywhere in the world.
Log In ×
Verification Code
Please type the verification code sent to
SUBMIT